I recently spent a few days in Guadalajara, Mexico’s second city, for the first time.  Tapatío or Tapatía are the adjectival and noun forms used to describe people or things that originate from the city.  I spent the few days doing a lot of wandering and watching, mainly in and around the historic centre of the city, but also in the quaint neighbourhood of Tlaquepaque which was once a separate town but has been swallowed up in the urban growth of Guadalajara, much like Coyoacan in Mexico City.

Guadalajara and the state in which it is situated, Jalisco, is famous for many things; mariachi, tequila, beautiful women and unique cuisine such as the torta ahogada (literally a drowned sandwich because of its complete immersion in a chile sauce) and birria (a kind of stew commonly made with goat meat).  Below are some of my photographs of the Guadalajara I experienced.

A CITY OF DIVERSE PEOPLE 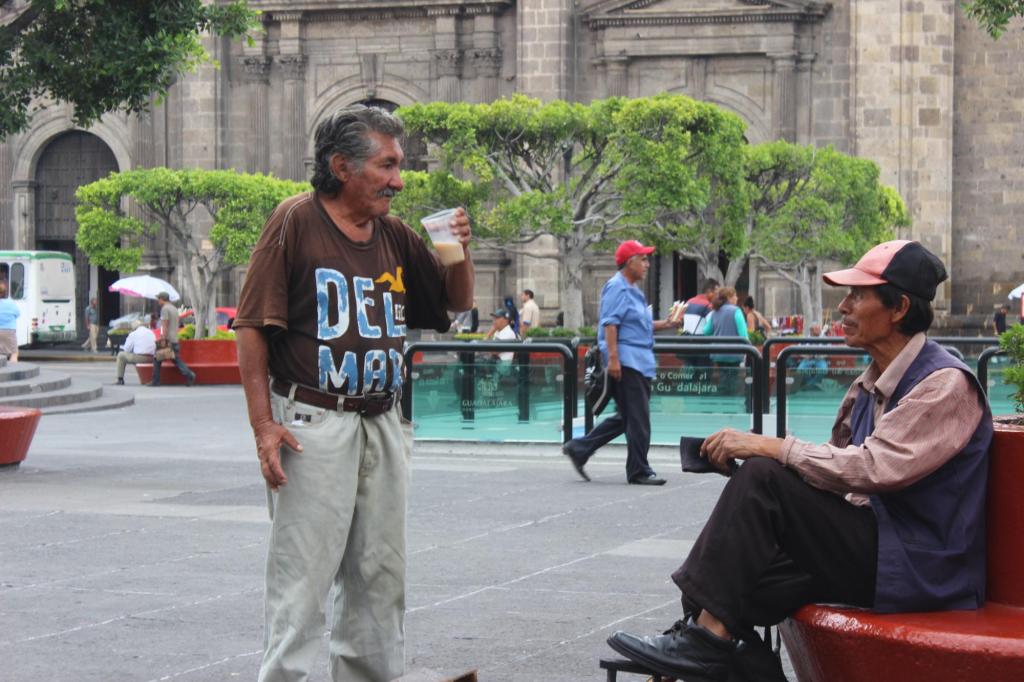 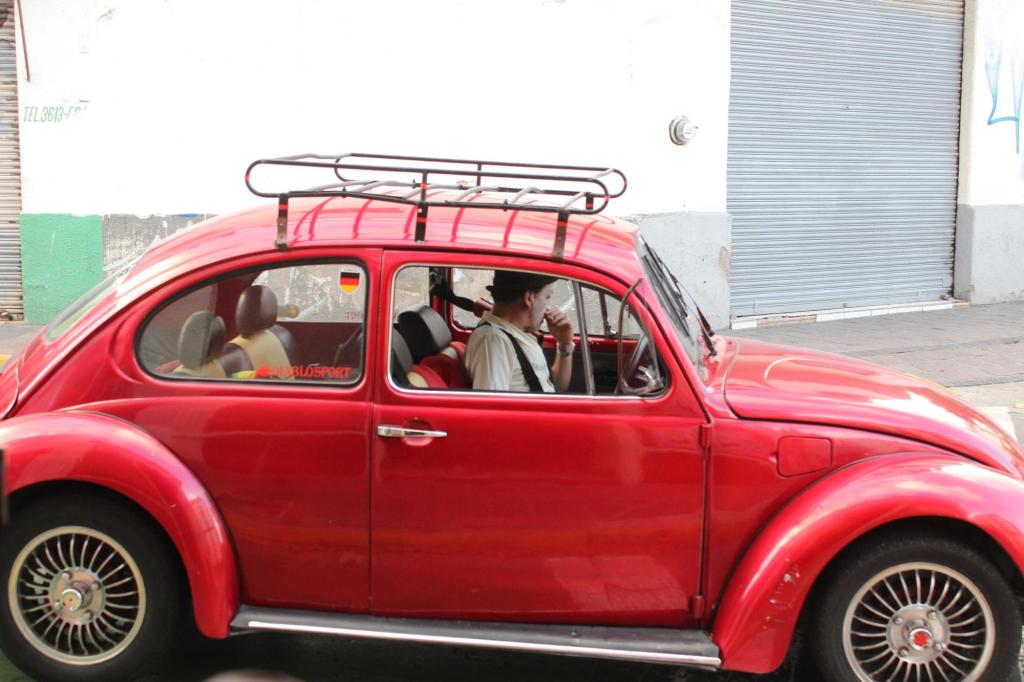 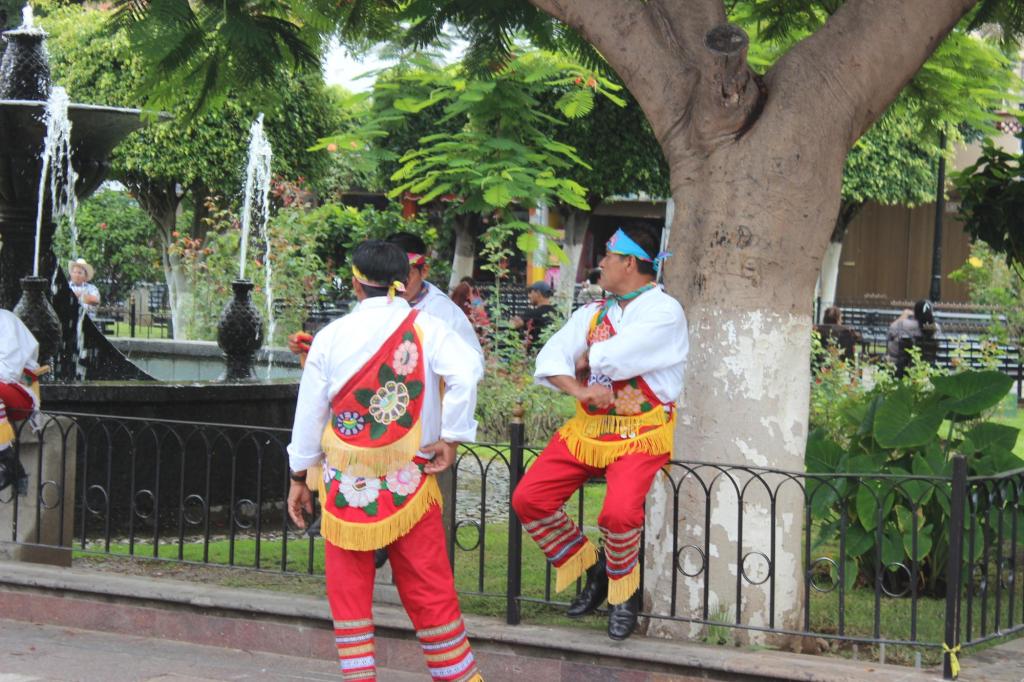 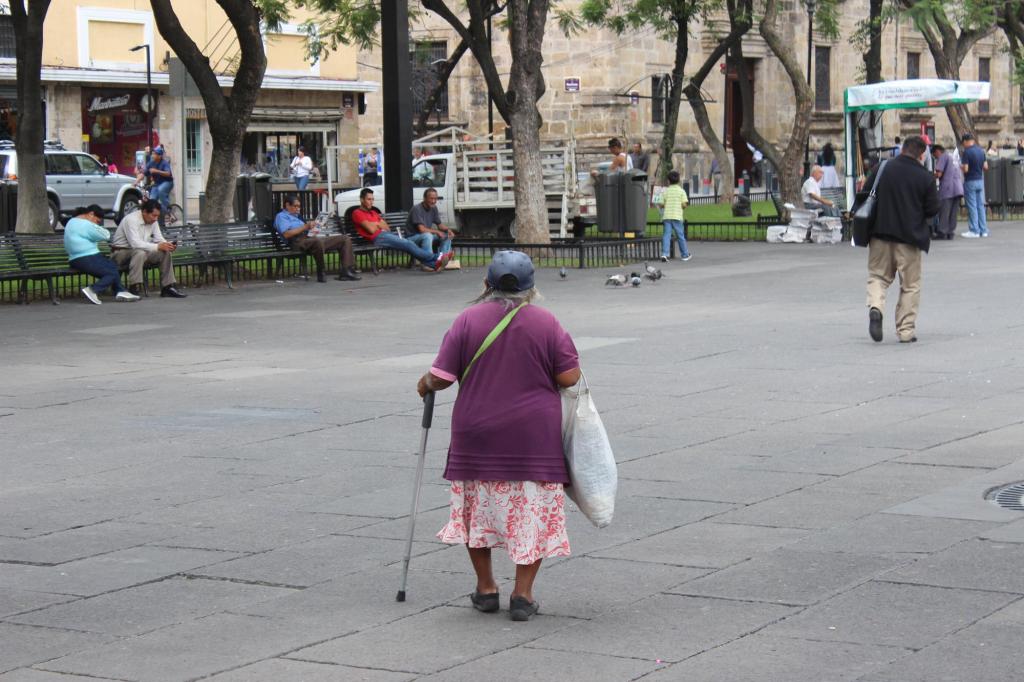 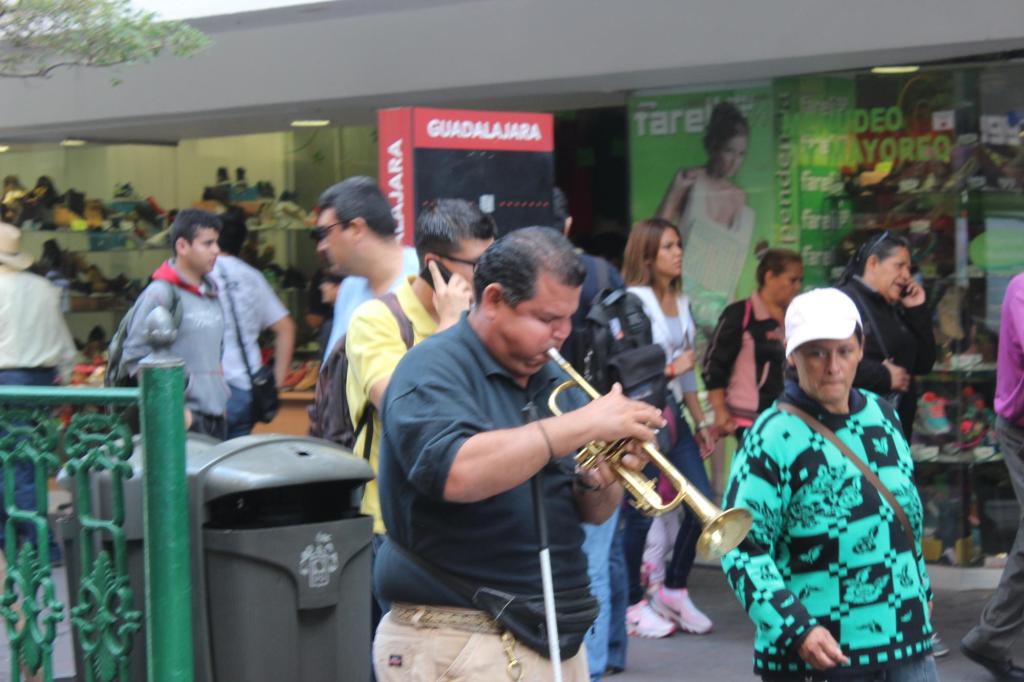 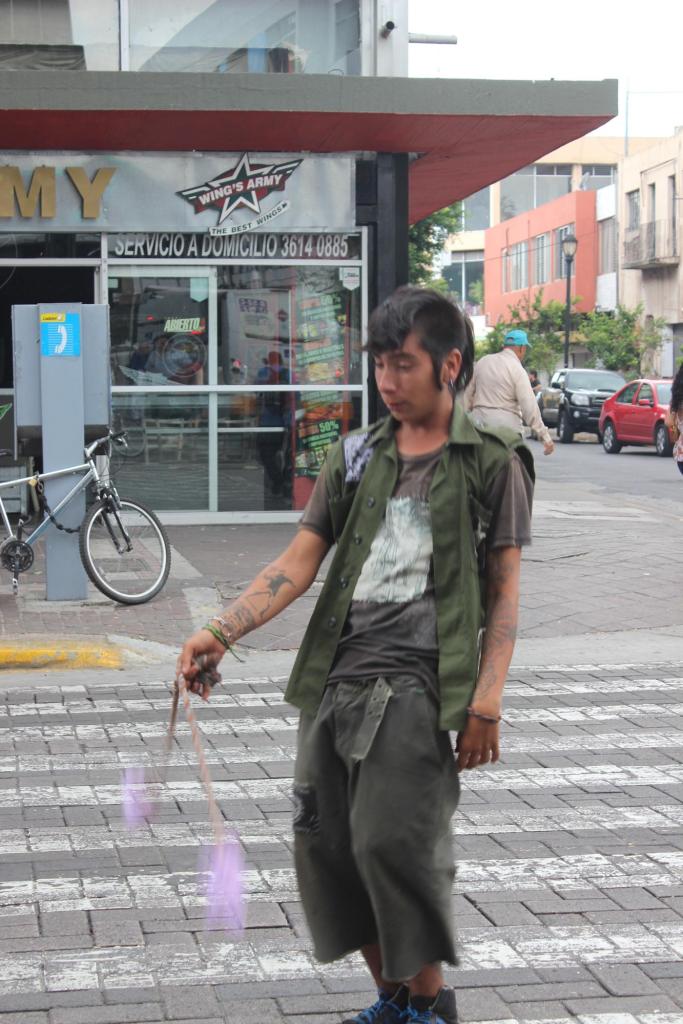 A CITY OF ART AND CULTURE 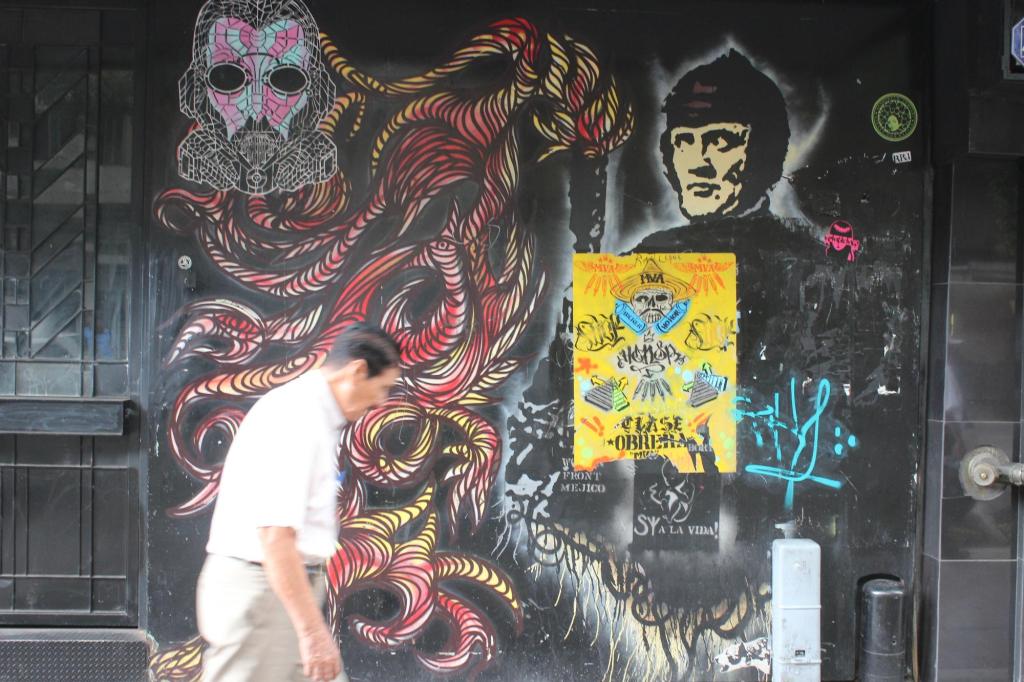 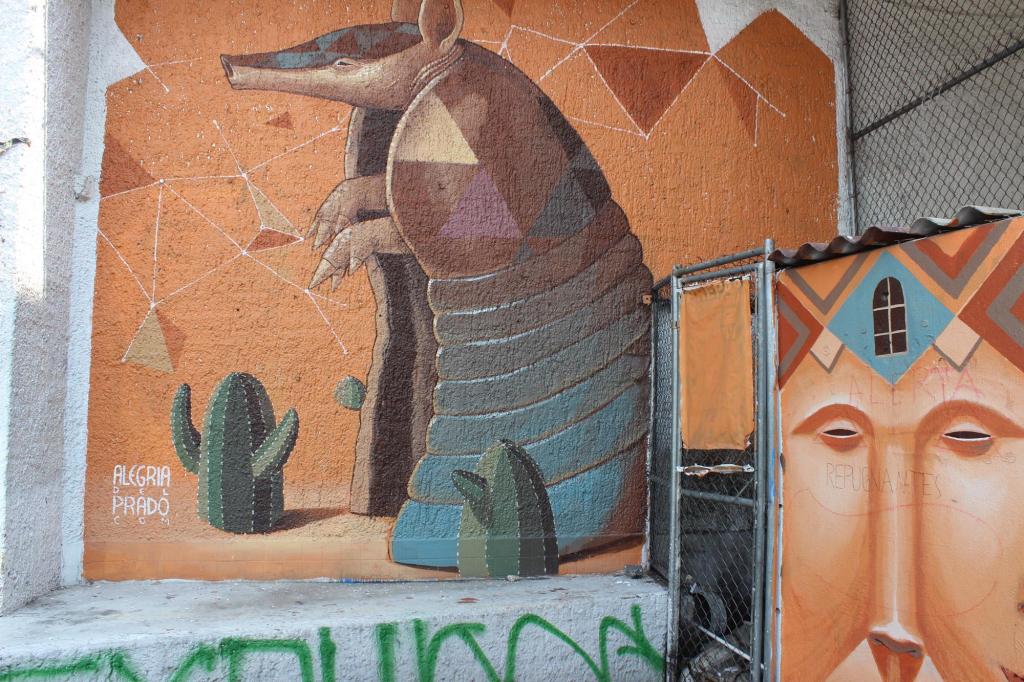 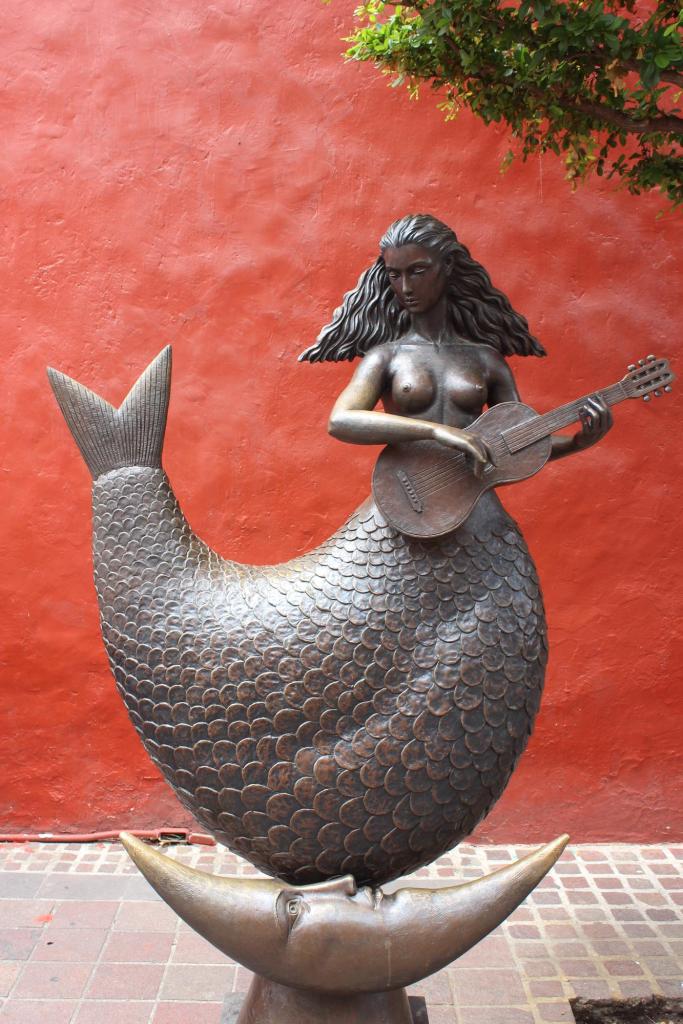 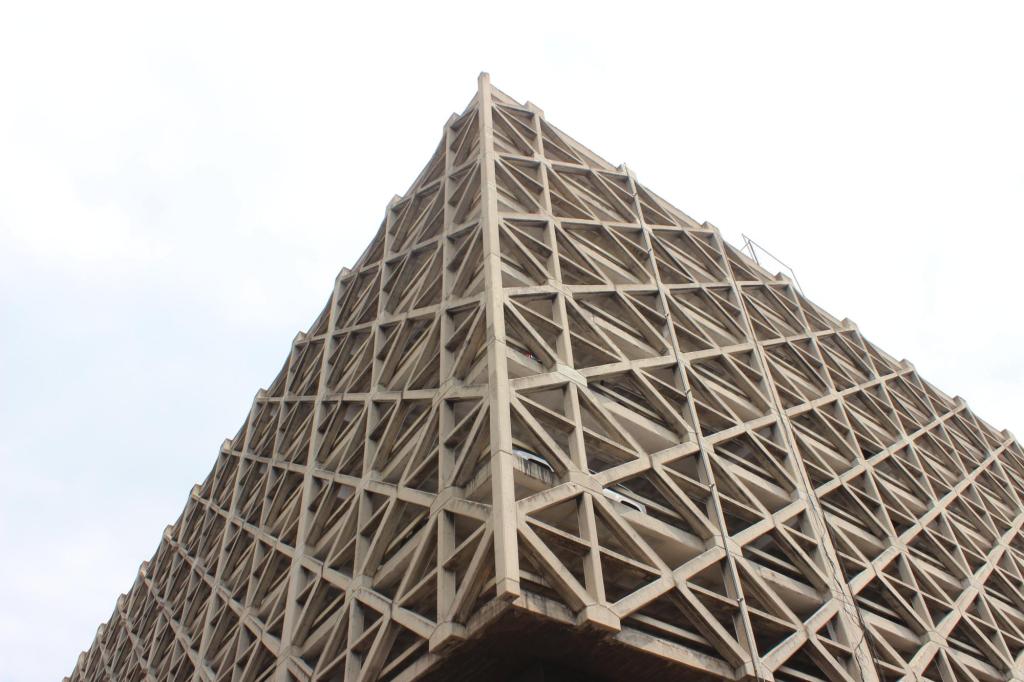 A CITY OF MONUMENTS 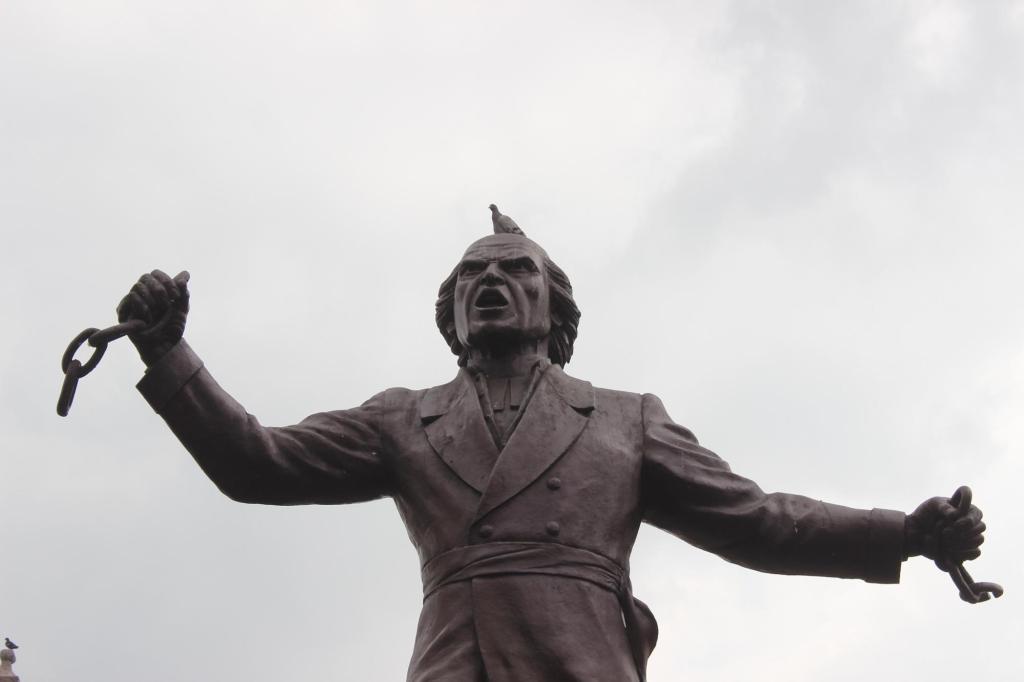 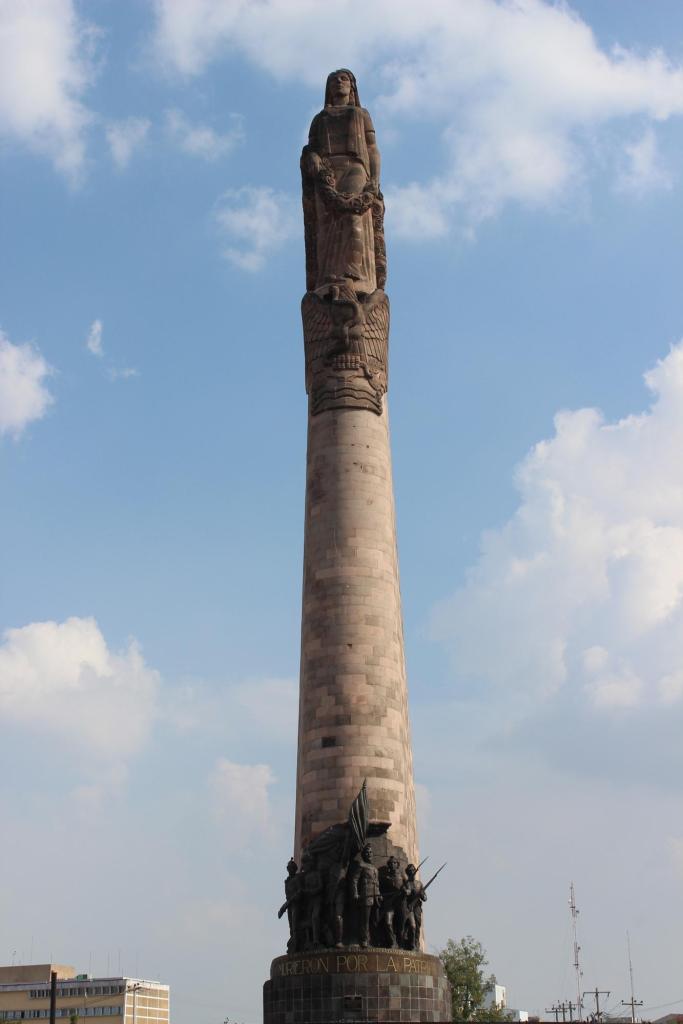 A CITY OF CHURCHES 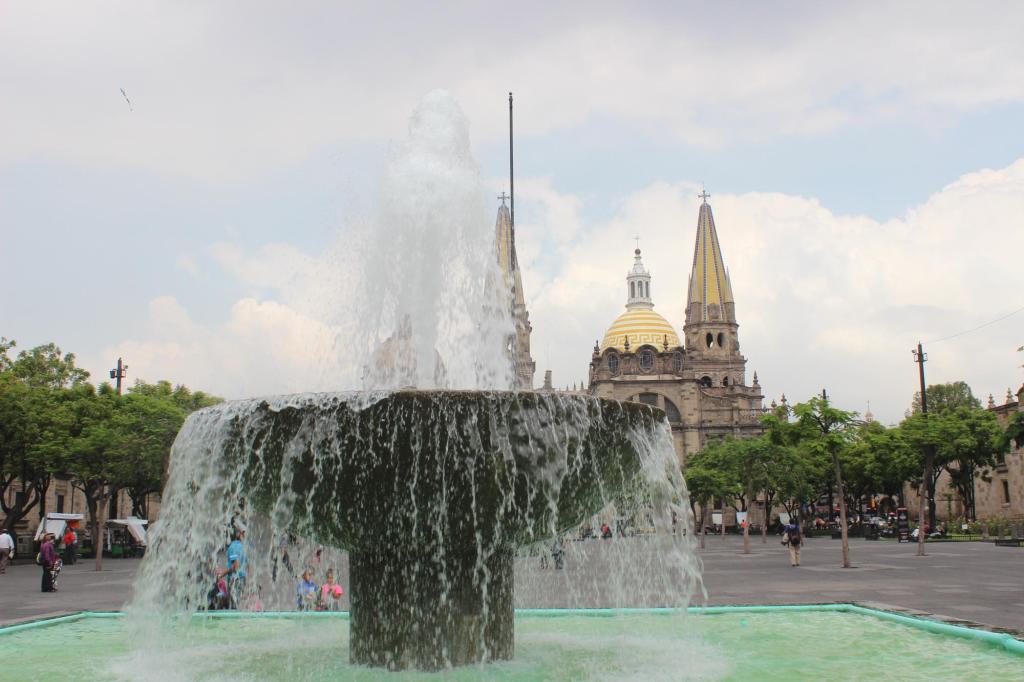 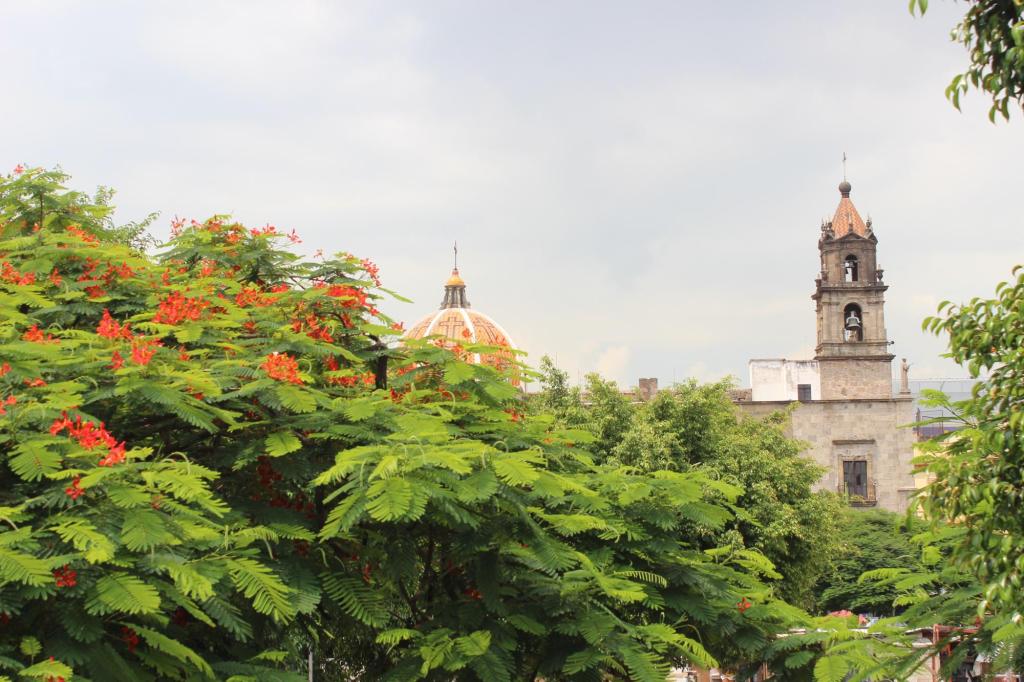 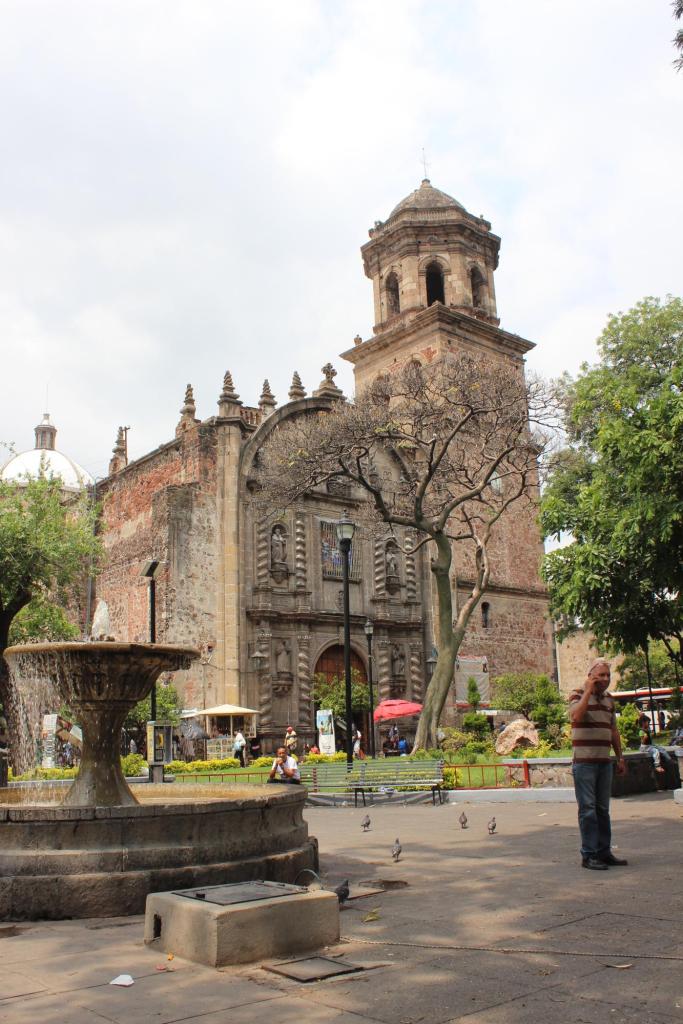 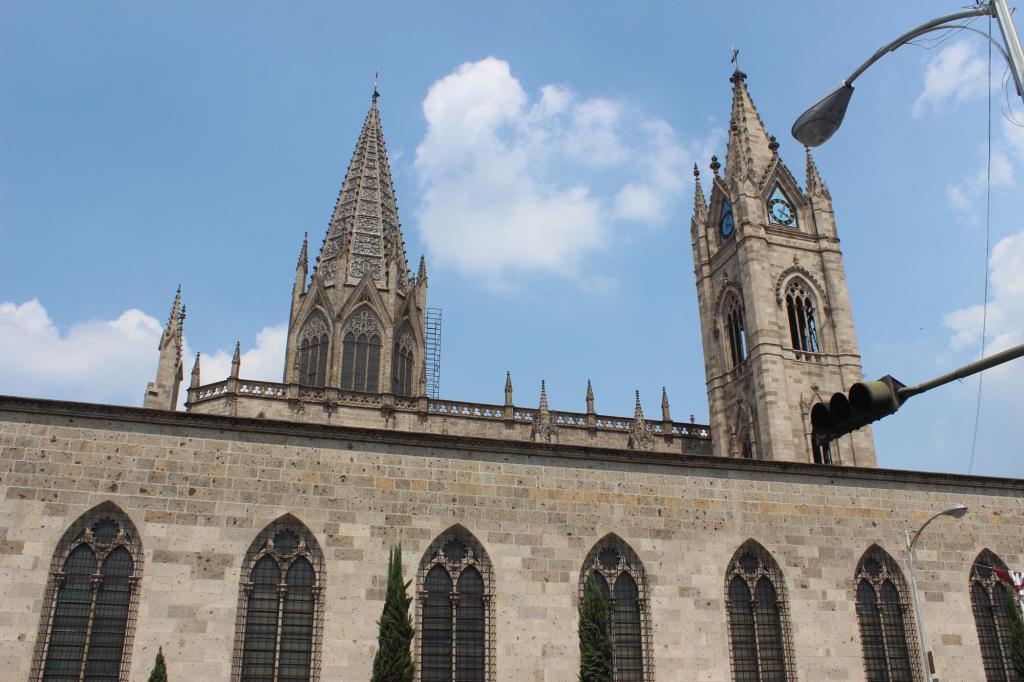 A CITY WITH FLAVOUR 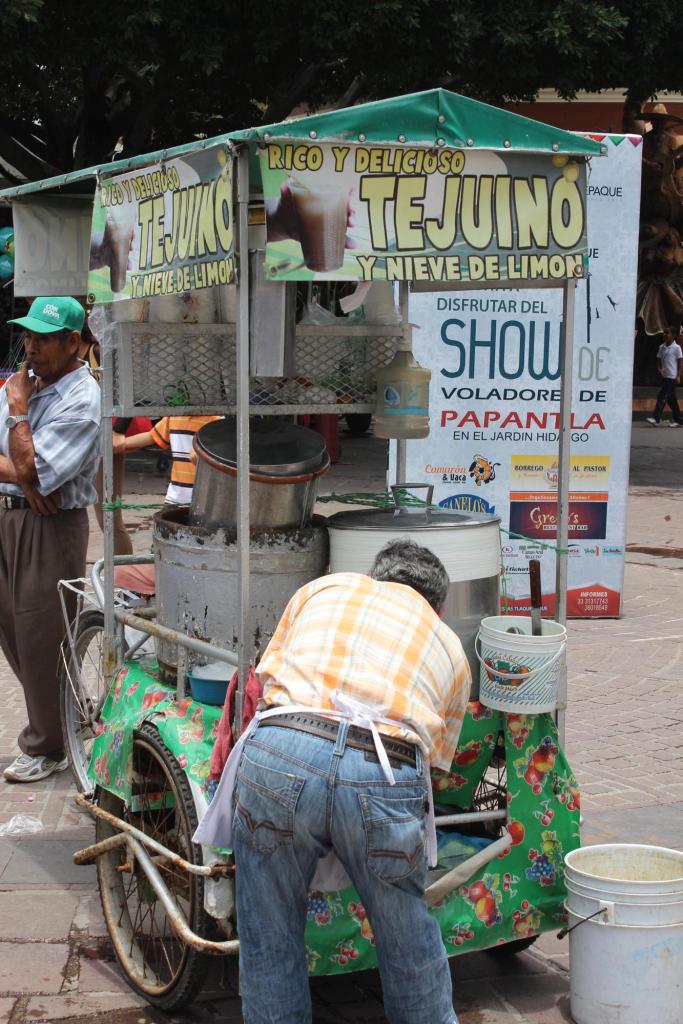 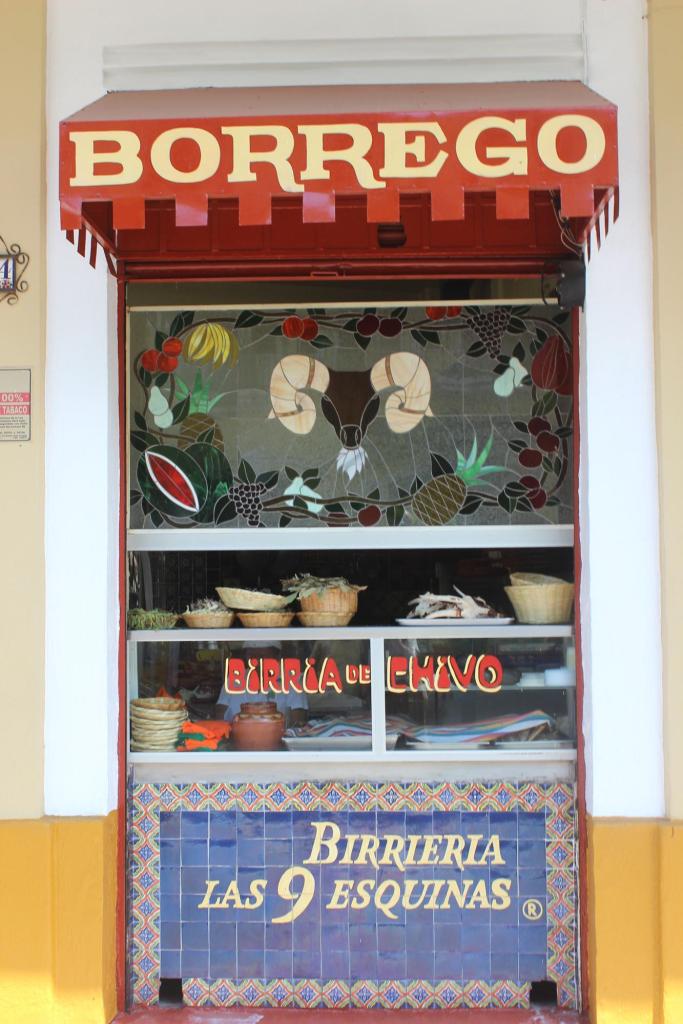