Amidst thousands and thousands of photos that I have taken between Patagonia in the South and Chihuahua in the north, from the Pacific coast to the Atlantic Ocean and Caribbean sea, there are certain shots that stand out to me – my favourites.  There can be no doubting that the region is extremely photogenic.  There are myriad subjects.  I hope the photos that I present in this and subsequent posts will reflect some of the incredible diversity of landscapes, peoples, places and fauna amongst other subjects.  Some of them have been included in previous posts on this site.  Here I will provide some extra background or explanation to the shots and link to the original post where they appeared if applicable.  All of the photos are mine and none have been edited or altered in any way.

I took this photo in the very north of Chile between the town of Putre, which is 130km east of the coastal city of Arica, and Lake Chungará, a spectacular high lake close to the Bolivian border.  After staying the previous night in Putre I managed to get a lift to this point with a couple of other lodgers I met.  They headed off elsewhere on an unsealed side road, leaving me in solitude with the vast beauty of desolateness and a big sky.  Traffic was very light and I was left for sometime to take it all in before I managed to get an onward lift with an amiable Bolivian truck driver returning home from a journey to the Chilean Pacific.  He left me on the edge of Chungará with mirrored volcanoes shimmering on the lake’s surface and pink flamingos frolicking to their hearts’ content.  You can see one of my shots of Chungará at my post Short Ode To Chile.

After leaving Lake Chungará, I continued on to the Chile-Bolivia border and then to the Bolivian capital, one of the highest cities in the world, La Paz.  The photo below, however, was taken during my first visit to the city, some 7 or 8 months earlier.  La Paz is, I think, one of the most interesting cities in Latin America.  The geography of the place is incredible with houses, apartments, shacks, slums and whatever else you can think of covering virtually every inch of the hills that ring the centre of the city.  The photo below is of people waiting for a bus, probably to return to their homes in the further flung parts of the city or even ‘El Alto’, a separate city, in name, which lies on the high plains overlooking the city.

Street dogs are ubiquitous in Latin America.  In certain towns it is not uncommon to see large packs of dogs roaming unencumbered, stopping and sniffing at their will, always seeking the next scrap or bitch.  For the most part, they cause no immediate threat to passersby, although a friend of mine was bitten rather viciously on the backside in Peru, requiring a swift trip to an emergency room, some stitches and a rabies shot.  They do, however, invoke varying degrees of sympathy and ire from locals.  I would say it is as equally common to see someone sharing food with a street mutt as it is seeing one kicked in anger.  The majority, however, show outward indifference whatever their internal sentiments.  The dog below was attentively lazing on the streets in Todos Santos Cuchumatán, a Mayan Mam village in the highlands of Guatemala.  It is perhaps part of the in-between pack, dogs who are free to wander the streets at will but have a fixed domicile where they can return to a guaranteed meal.  Nevertheless, it is one of the many that inspired another ode that I wrote – Ode to the Latin American Street Dog.  I also completed a translation for this site about an epidemic of dogs in Mexico State.  Read it here. 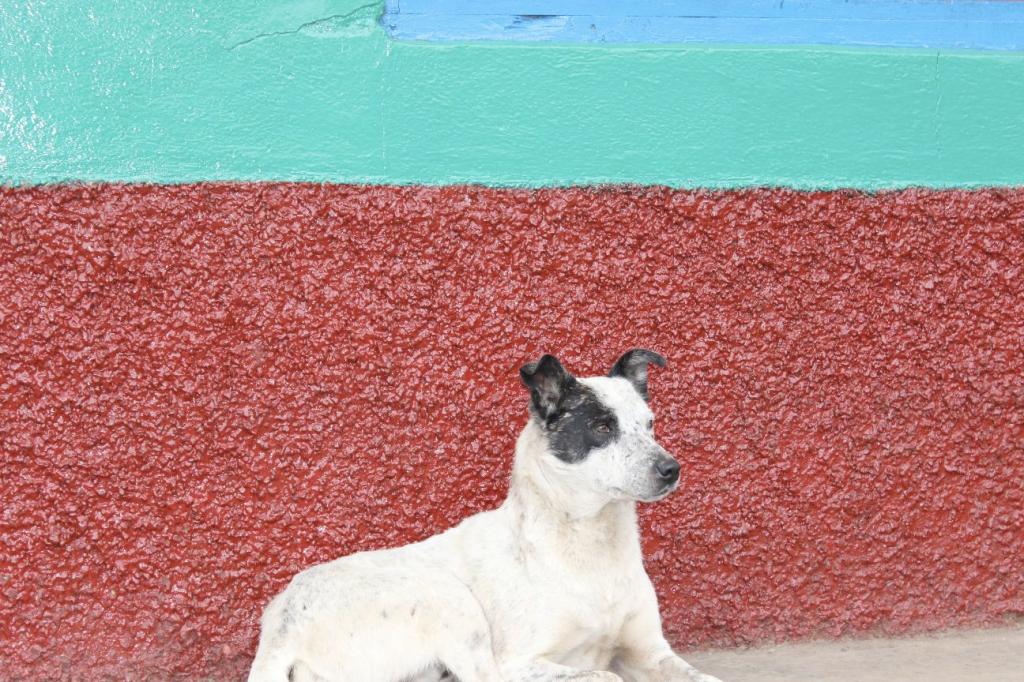 I can’t really add much to this last photo nor want to other than to say that it was taken in Manaus, the great jungle metropolis in the interior of Brazil and it is of the grand and magnificent Rio Amazonas.  Read my post about Amazon boat travel here. 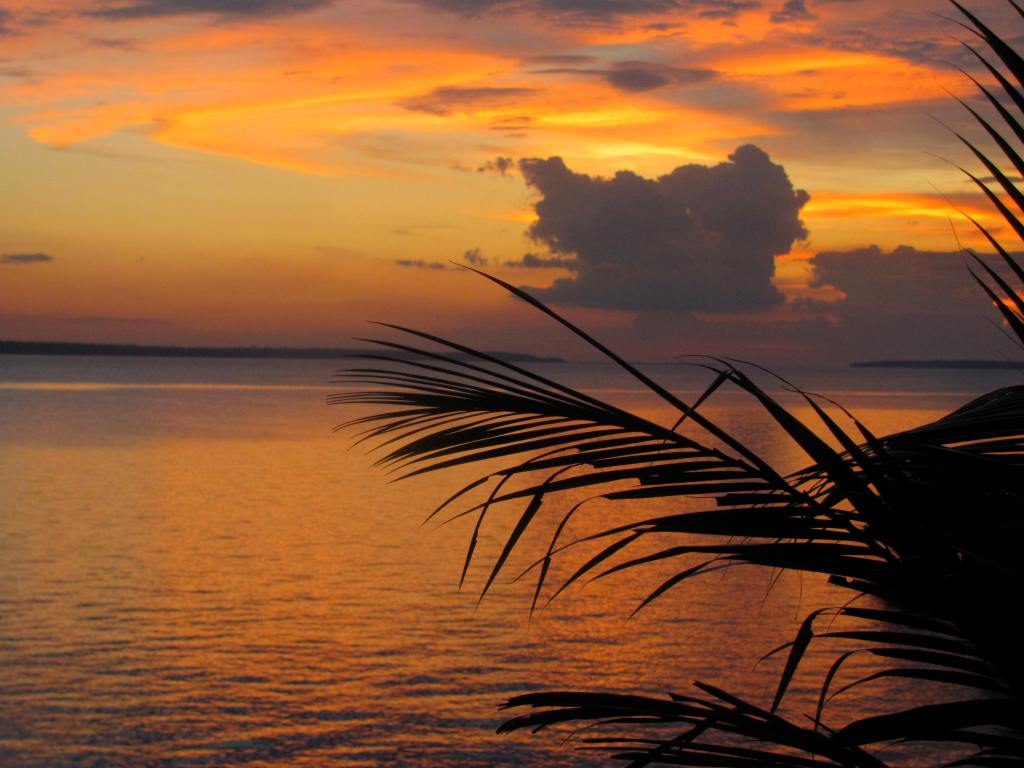