Mexico lost 3-0 to Sweden yesterday and had Germany beaten South Korea as expected, El Tri would have been eliminated from Russia 2018.

But the Koreans managed to do what few thought was possible and beat the Germans and in the process secured Mexico’s passage through to the second round.

South Korea quickly became the new favourite country of many Mexicans and content praising and thanking the country quickly filled up social media. 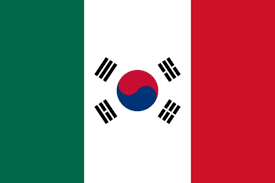 This one needs no explanation.

Not much explanation needed here either: OCTAVOS = Round of 16 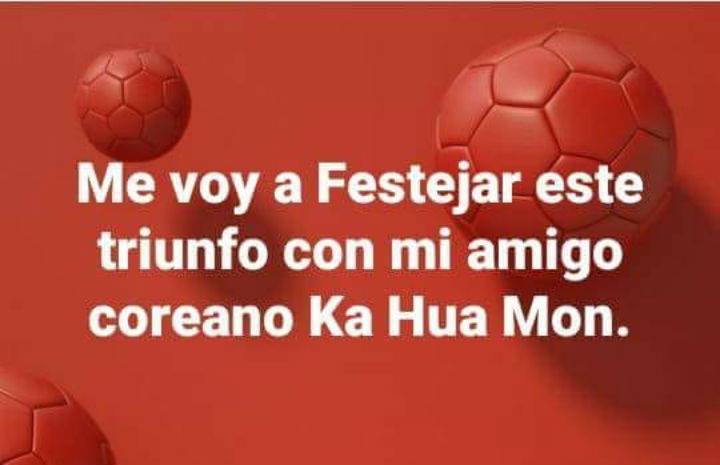 I’m going to celebrate this triumph with my Korean friend Ka Hua Mon.

This one is a play on the slang name for a 1.2 liter of bottle of beer, known colloquially  in Mexico as a caguamón, which is the name for a loggerhead turtle which the bottle’s neck supposedly resembles. Get it?

Hundreds of Mexicans went to the South Korean embassy in Mexico City to personally thank the ambassador and chant. . .

or, mainly from what I heard: Coreano hermano, ya eres Mexicano!

But yesterday, at least, Morena wasn’t the Hope of Mexico. Korea was. 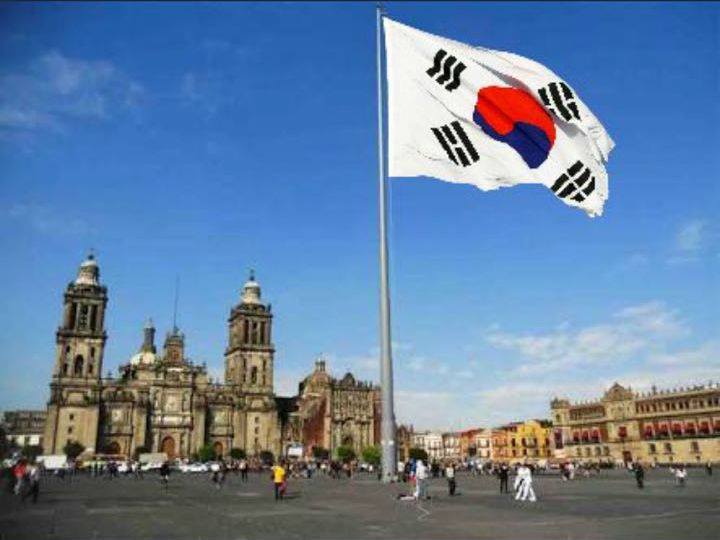 Whoever made it was probably hanging out with his or her friend Ka Hua Mon.

After Trump’s meeting with Kim Jong Un earlier this month and now this, North American-Korean Peninsula relations have likely never looked so rosy.