If I were to choose a vehicle that is representative of the vast, behemothic Mexican megalopolis, I could easily go with the ubiquitous, coughing, spluttering, often maniacally driven green and white pesero (so named because at some time in the past a trip cost one peso, today an average fare is around 4 pesos) which criss-cross innumerable routes all over the city.

However, an equally valid option would be the Volkswagen type 1 (beetle), affectionately known as a vocho in Mexico.  Vochos can also be seen all over the city, in varying states of repair, ranging from well-kept immaculateness to rust-infested abandonment.  The vocho first arrived in Mexico in 1954 and was manufactured in the country from the early 1960s, firstly in Mexico State and from 1967 in Puebla.  Volkswagen continues to operate in Puebla.  You can read more about Volkswagen beetles in Mexico here.  Below is  a selection of 7 of my photos of vochos in different parts of the city.  This will likely be the first instalment in a series. I must have hundreds of vocho photographs.  Enjoy! 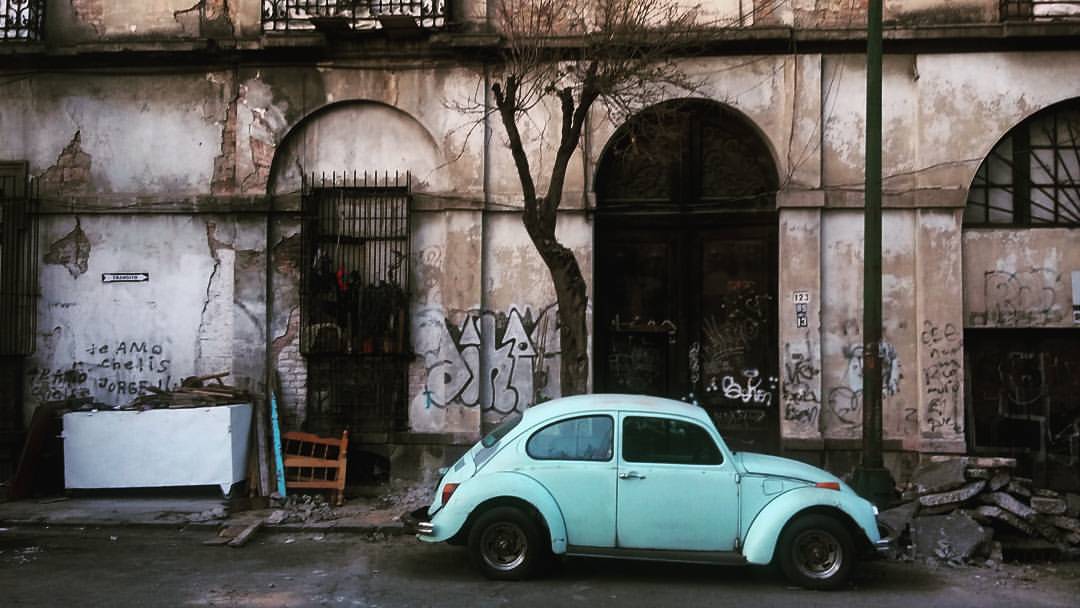 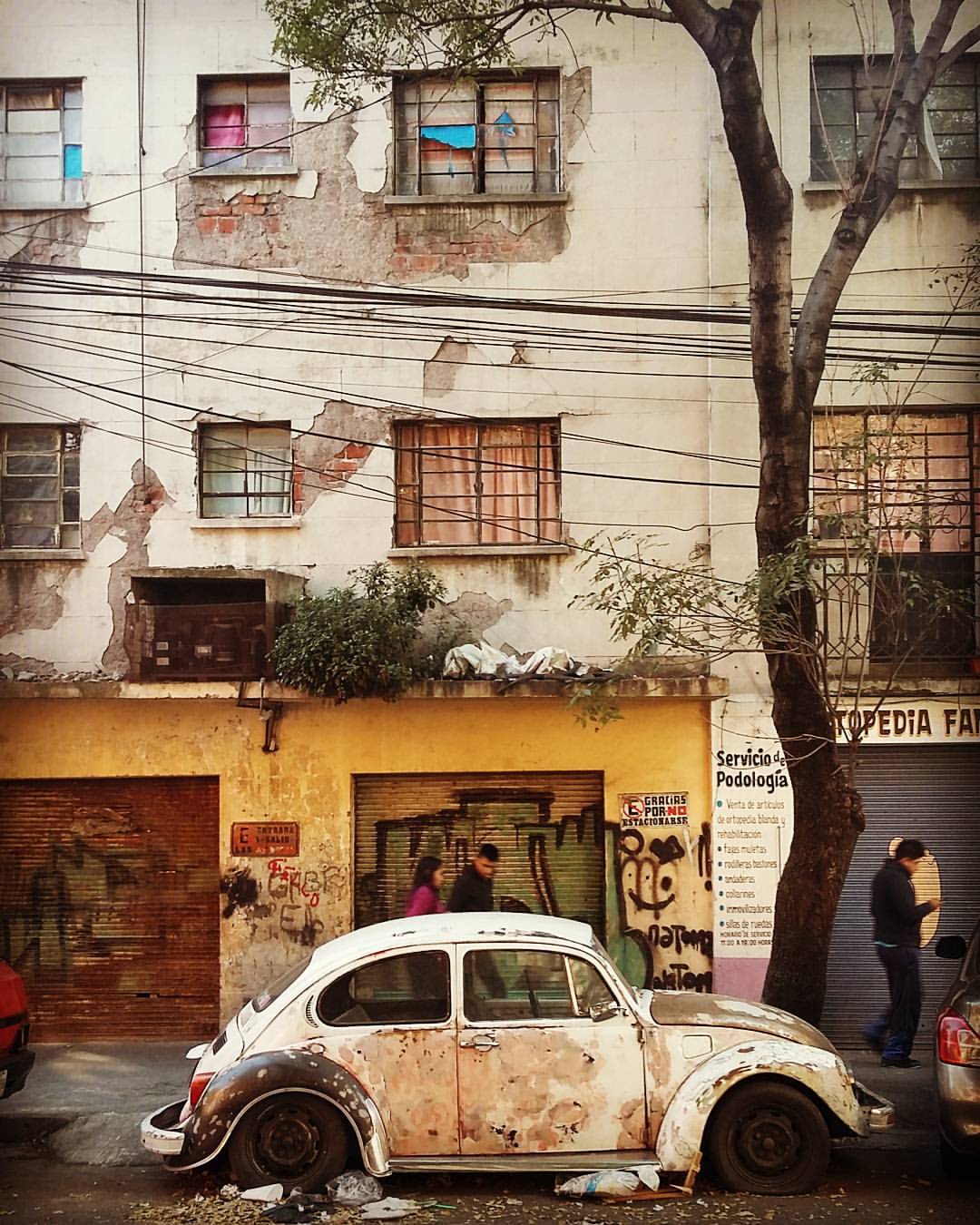 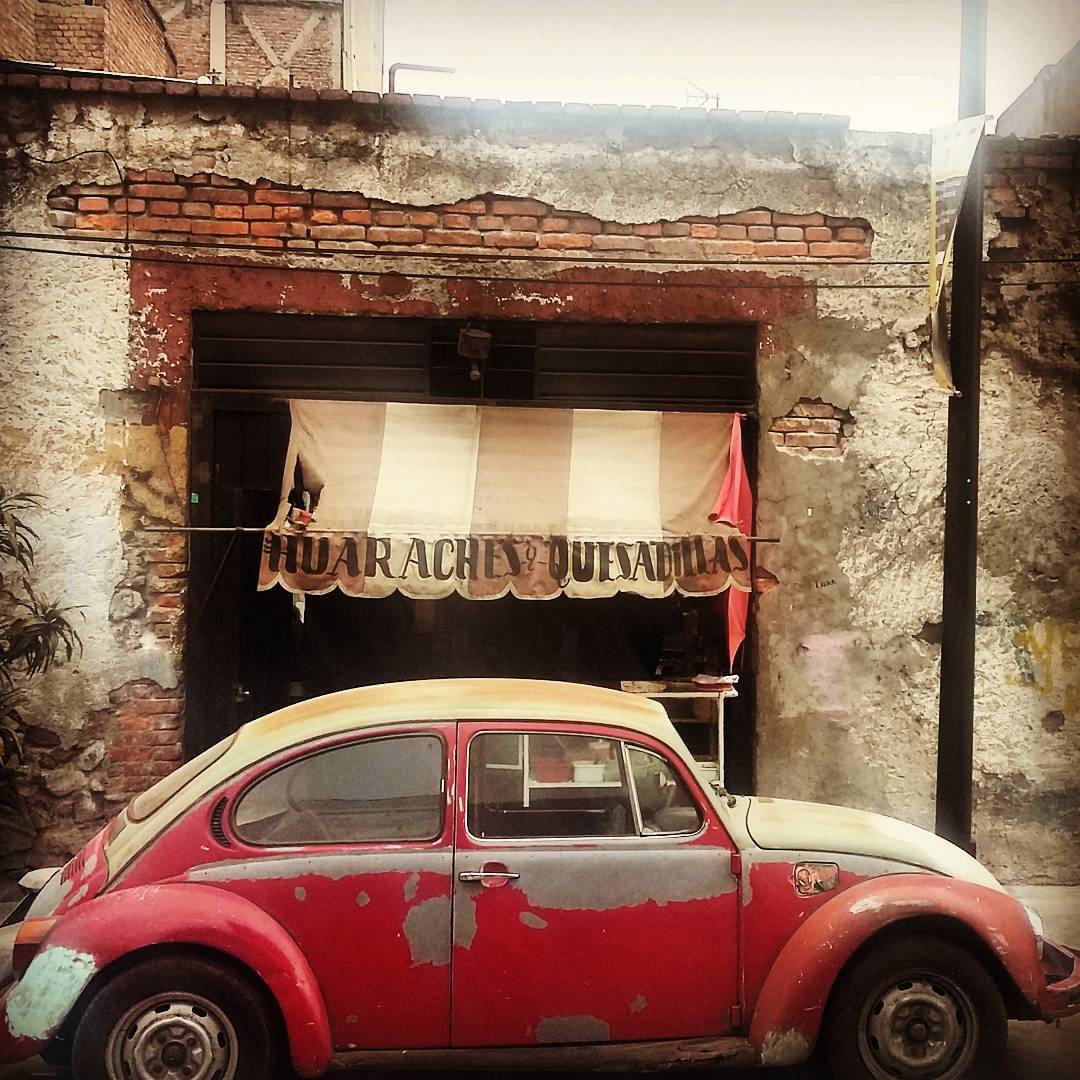