The mood on Latin America Focus has been somewhat sombre of late with the focus being on the missing Ayotzinapa 43, the commemorative march for the student massacres of 1968 and a trip down memory lane way back to 1520 and la noche triste in the lotería mexicana series.  With that in mind I thought that it was time for some rays of light in these parts.

Looking through old photos, I found some gems of joy.  The photos were taken in Ciudad Cuauhtémoc, a small border town in the southern Mexican state of Chiapas.  I was on a border run, a few years back.  Just across the frontier lies La Mesilla, Guatemala.  Having arrived from San Cristobal de las Casas via Comitán after a few hours of morning travel, I was hungry.  En route to Guatemala and knowing that the quality of tacos drops considerably over the border, I sought out a little ramshackle taco hut and called up an orden.  The last taco shack of Mexico, you could say.  The border and Guatemala are just a few minutes away.

Helping out mum were the kids that you see in the photos below.  The kids were enthusiastic subjects and the little girl was especially intrigued to see her captured image before a greater intrigue was awakened – that of being the photographer!  The last shot, taken by her is of me – soy yo!  She was delighted with her work. I see the future in their eyes, in their smiles, in their very beings -destiny be what it may. 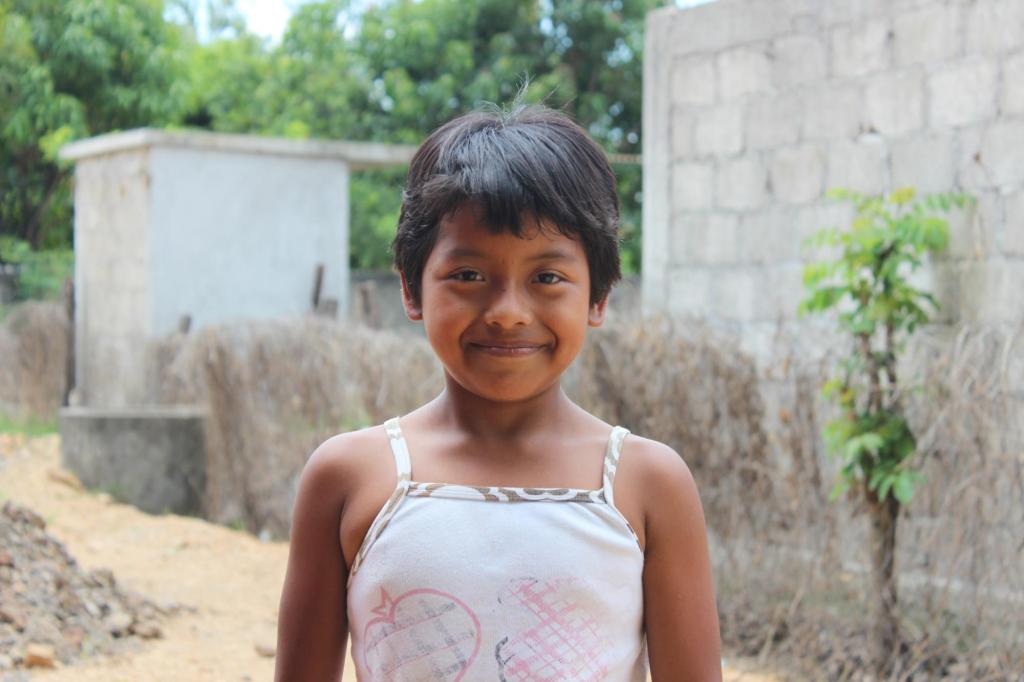 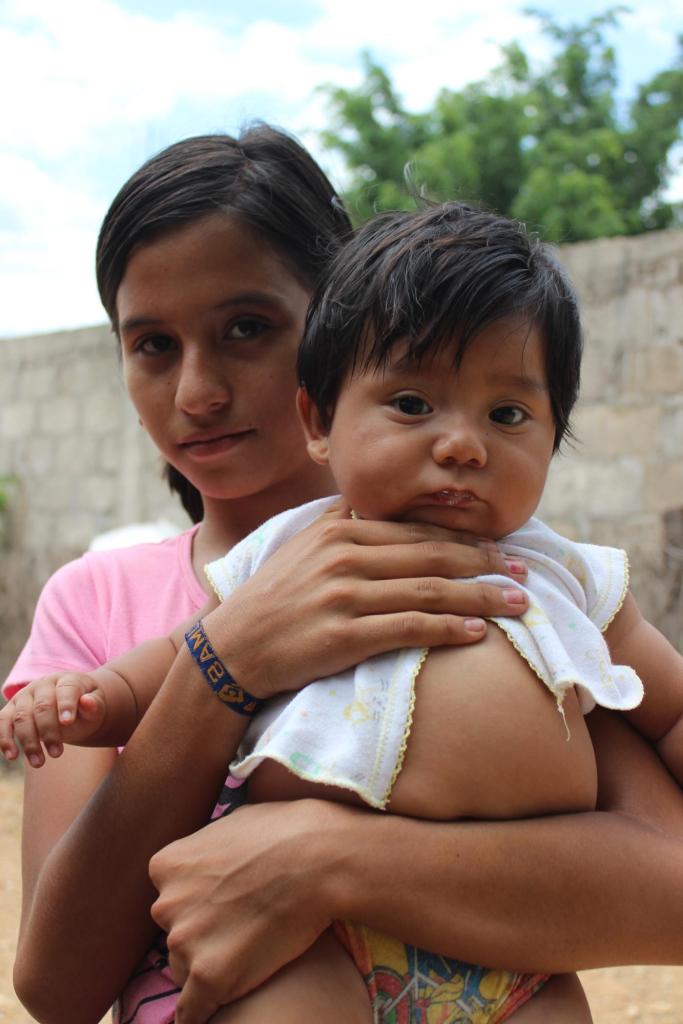 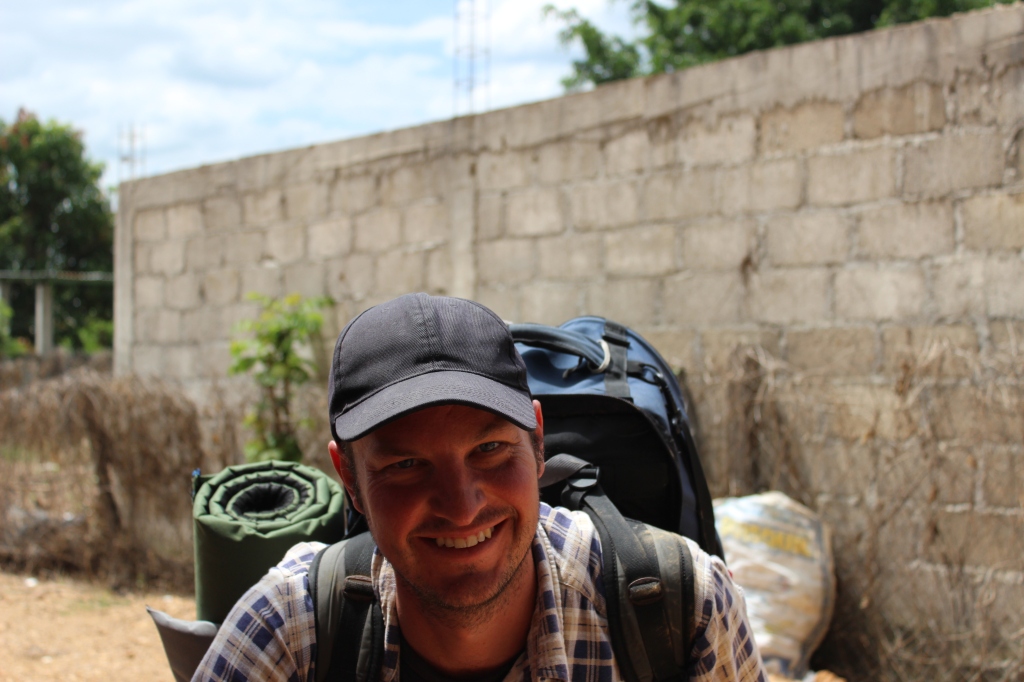