Three months ago I inaugurated this planned series of Mexico City corners with my post about the Triple Alliance Garden on the corner of Tacuba and Filomena Mata in the historic centre.

Although I’ve passed by and stopped on plenty of interesting corners of the city I neglected to add a follow up post.  Until now.

Today I walked up Eje Central (also known as Lazaro Cardenas) which is the main drag through the centre of Mexico City towards Tlatelolco, the site of La Plaza de las Tres Culturas.

There are a few corners which caught my attention.

First there is the corner of Eje Central and Republica de Ecuador in colonia ampliación morelos where the mural below adorns Salon Bombay, a cultural centre famed for everything from cabaret to rap and apparently also, in its day, piquing the curiosity of Gabriel Garcia Marquez, Fidel Castro and Che. I will make a point of getting back there sometime.

Heading further northwards I reached the corner of Eje Central and Luna in colonia guerrero where the dos equis beer advert shown below currently adorns the side of a bus shelter.  It reads…

‘He’s never been given the tourist price’

‘He is the most interesting man in the world’

You may well know the series, of which you can see one below.

Finally I came to the corner of Eje Central and Avenida Ricardo Flores Magon where the Centro Cultural Tlatelolco is located. 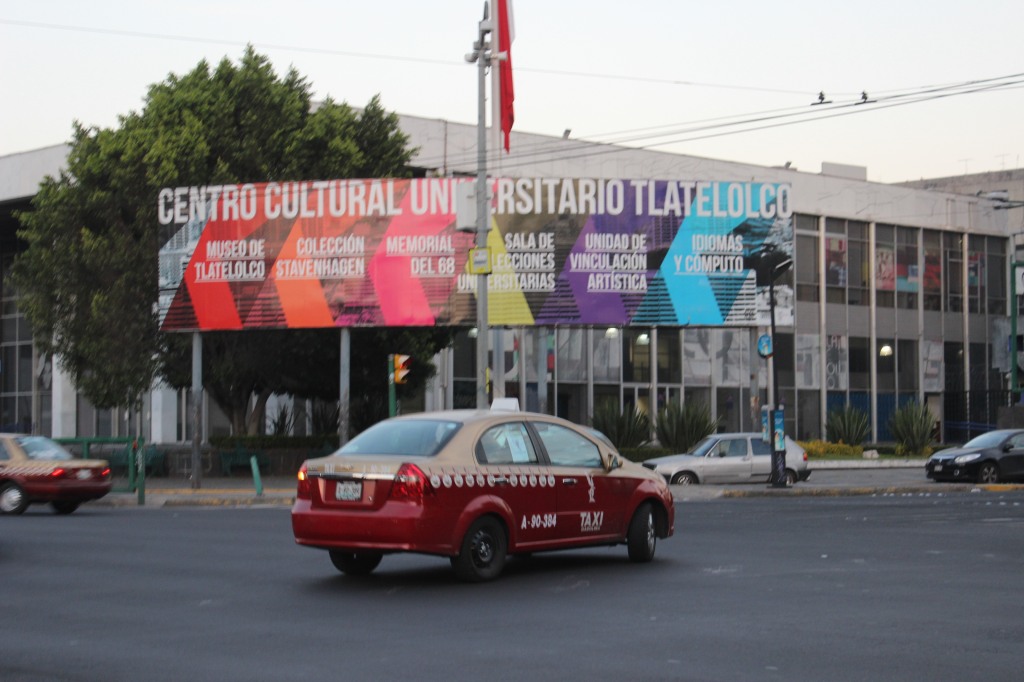 Apart from housing a variety of temporary exhibitions there is a poignant permanent memorial collection related to the 1968 student massacre at the nearby Plaza de las Tres Culturas.  I visited recently.  Below is a selection of my photographs. 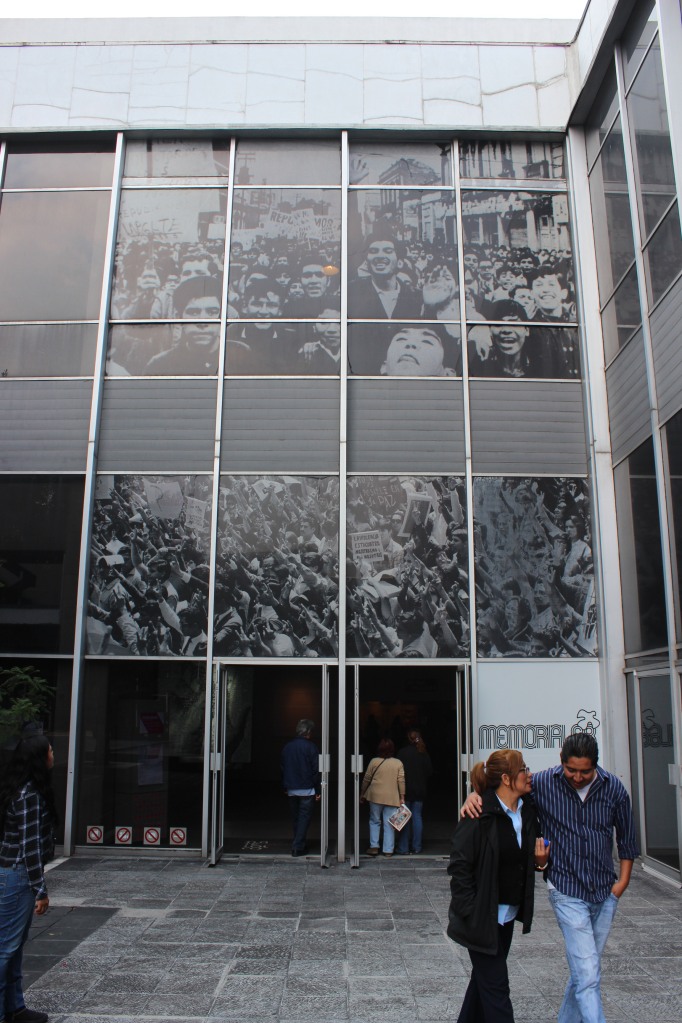 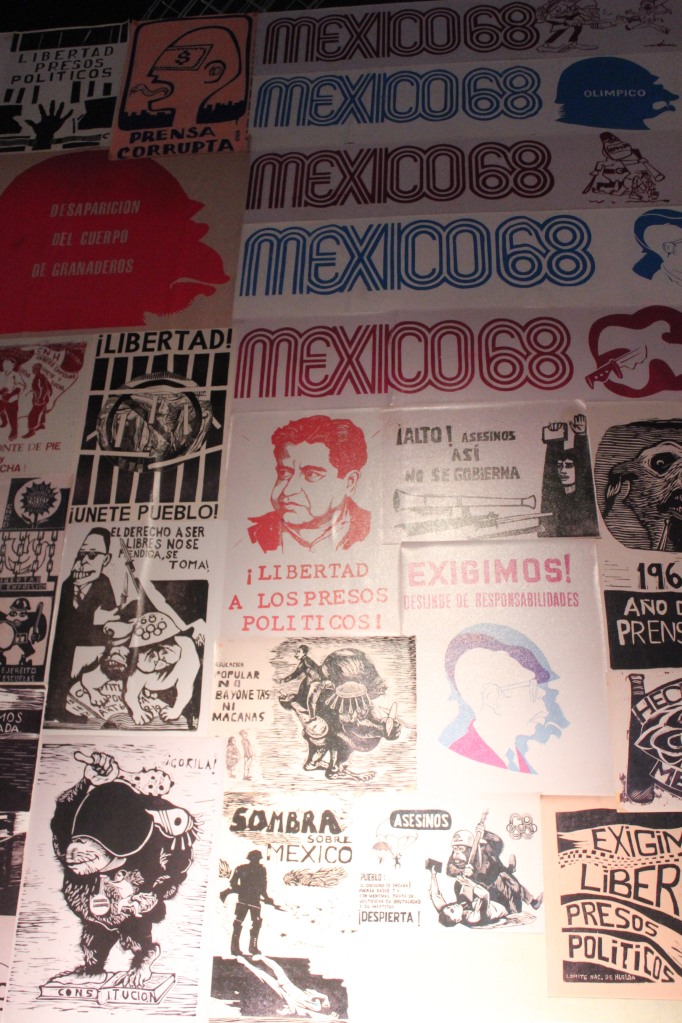 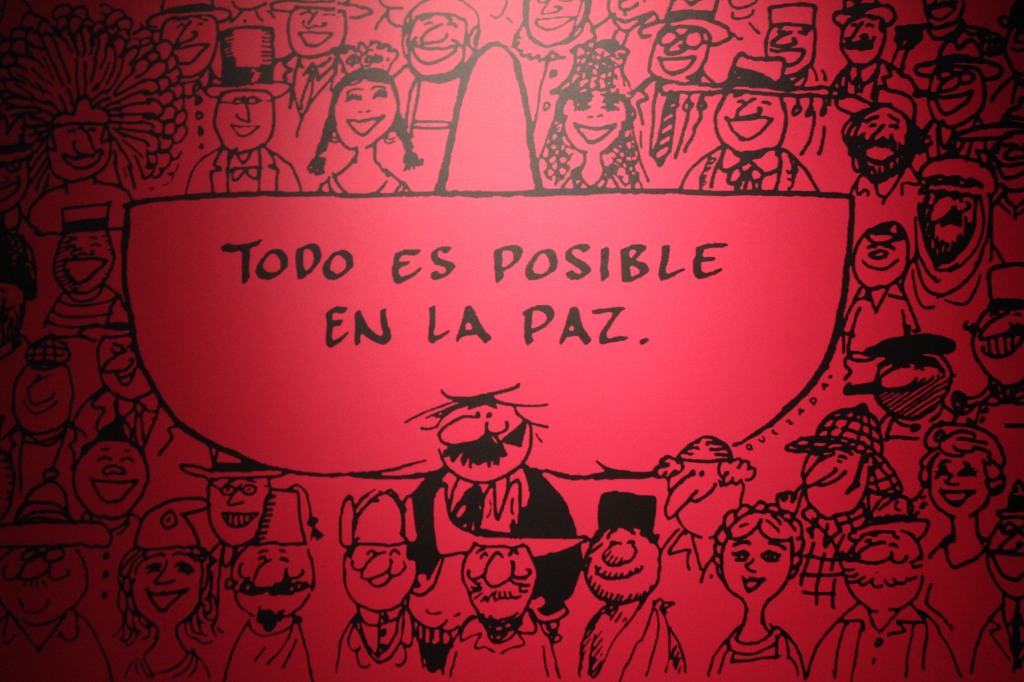 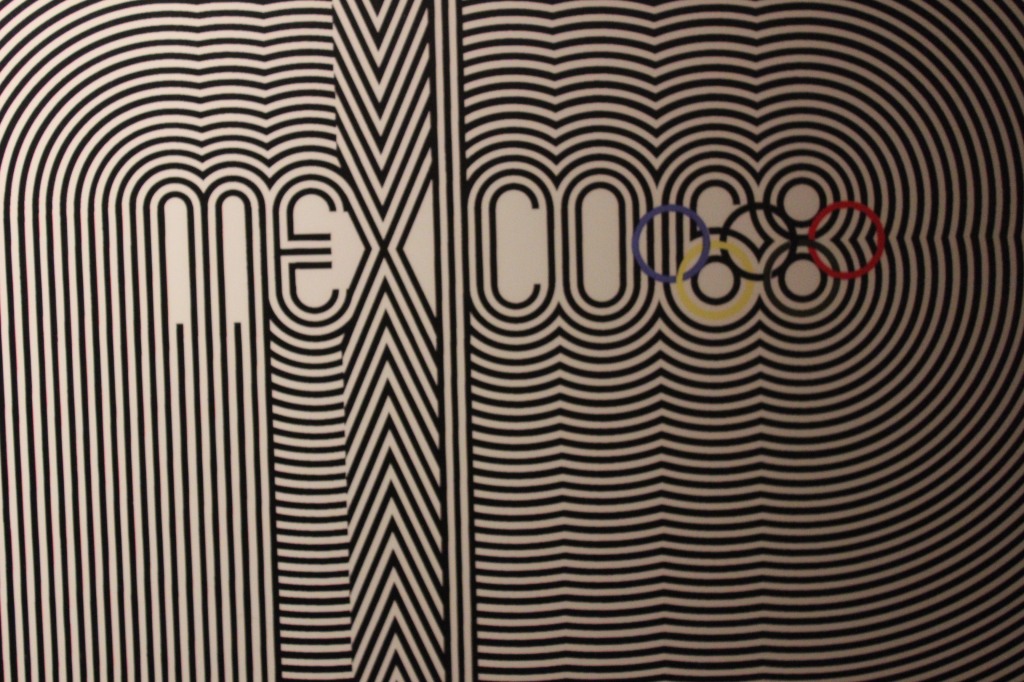