Corner of Bolívar and Chimalpopoca streets in Colonia Obrera where a textile factory collapsed in the September 19 earthquake. 16 people were rescued from the rubble but a further 21 died. Most of the victims were seamstresses including Central American and Taiwanese women.

There was some conflict after 3 days of search efforts between authorities and volunteers with the latter arguing that heavy machinery shouldn’t be brought in to clear rubble until it was verified that there wasn’t a basement in the building, where they believed more workers could have been trapped.

In the end the authorities got their way. 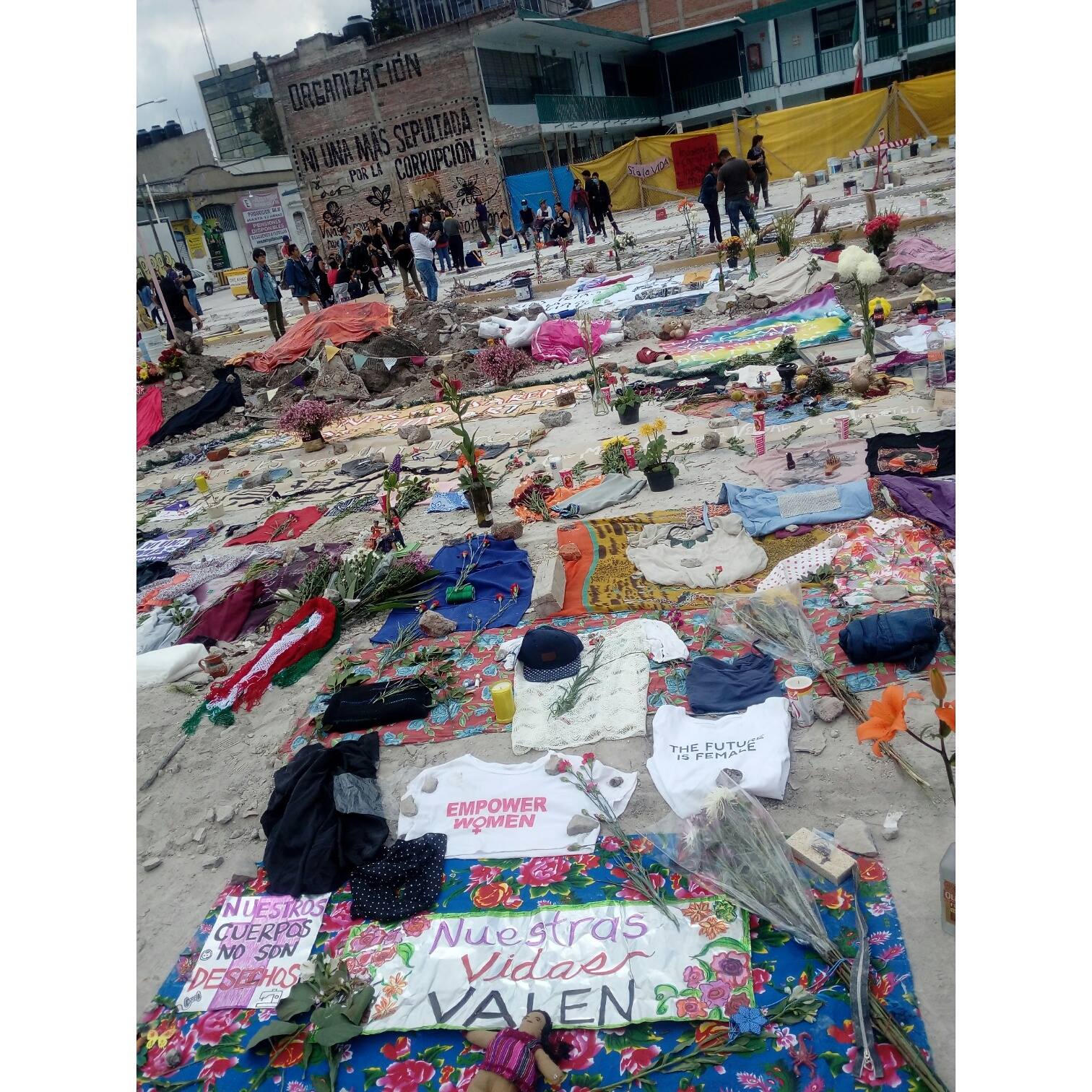 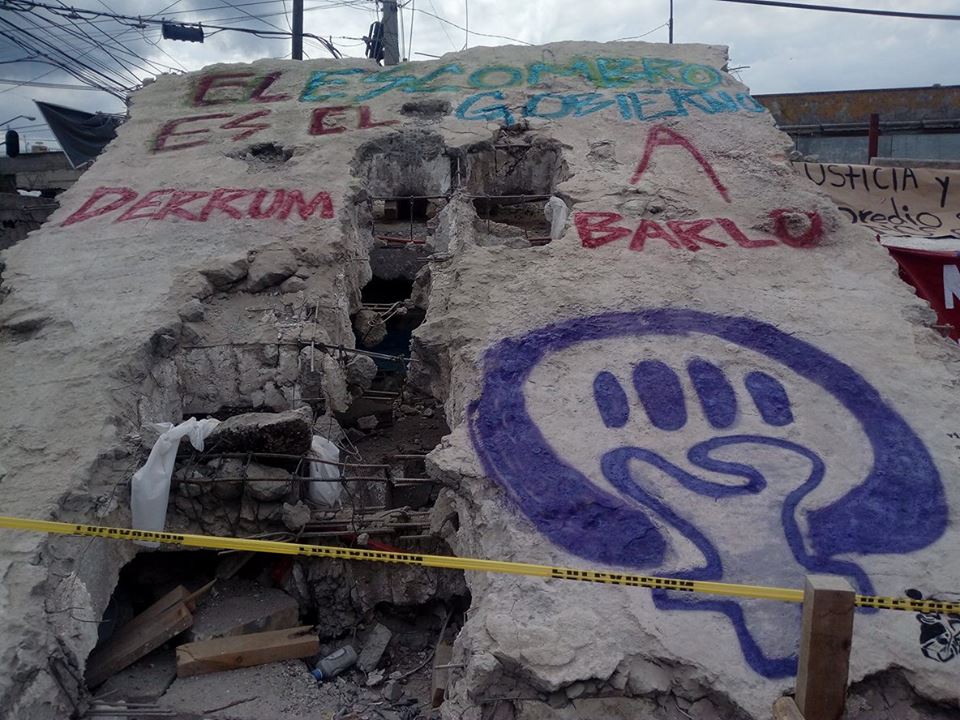 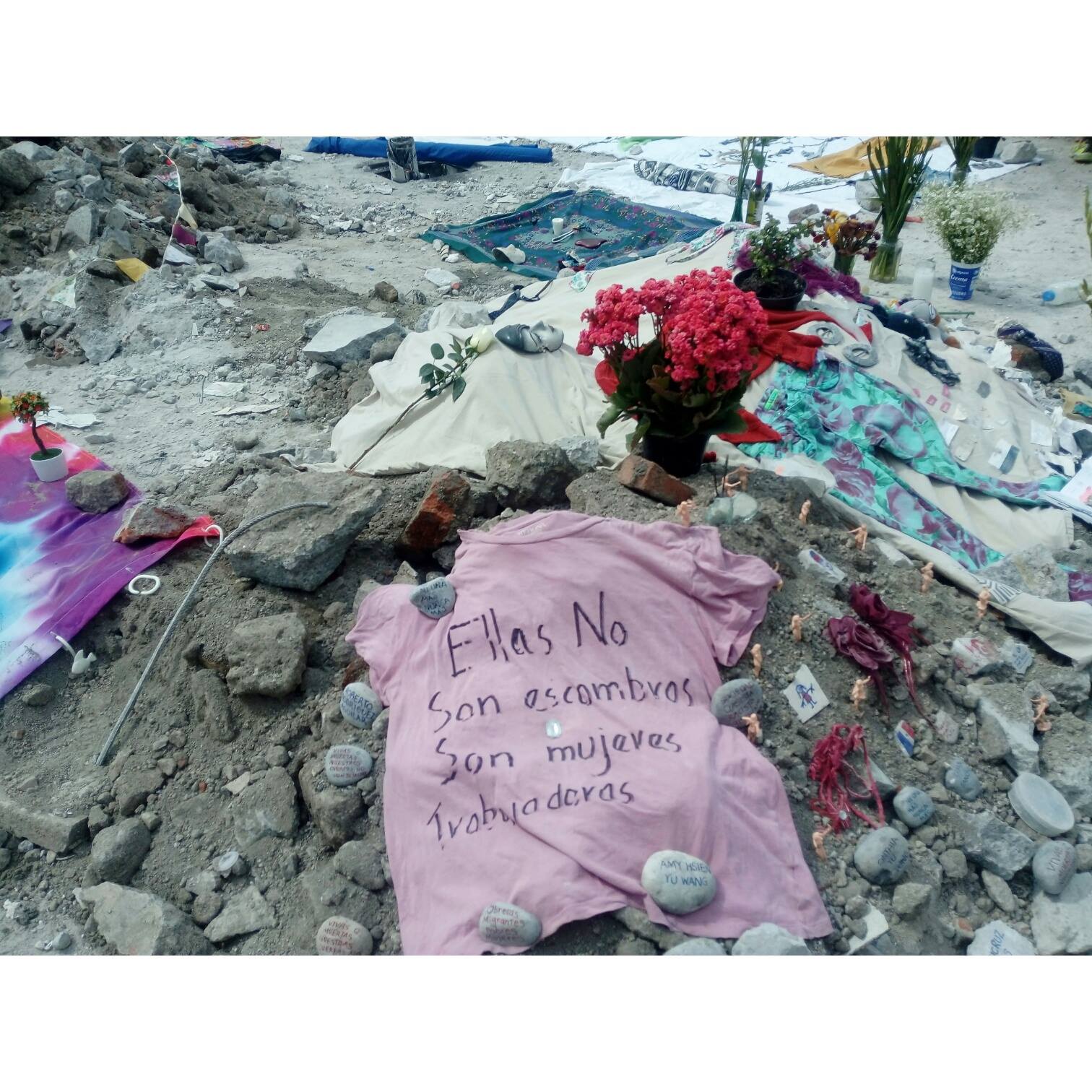 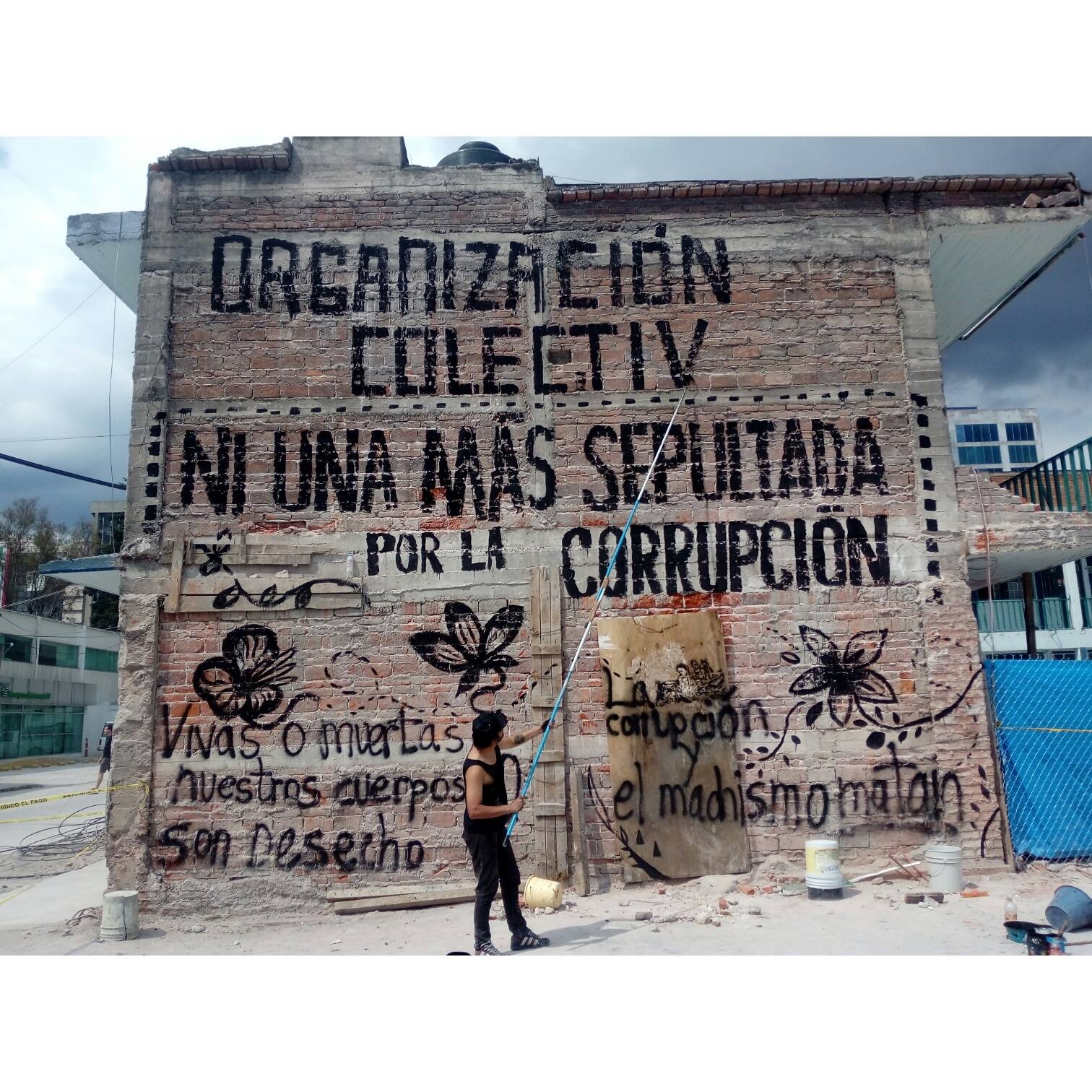 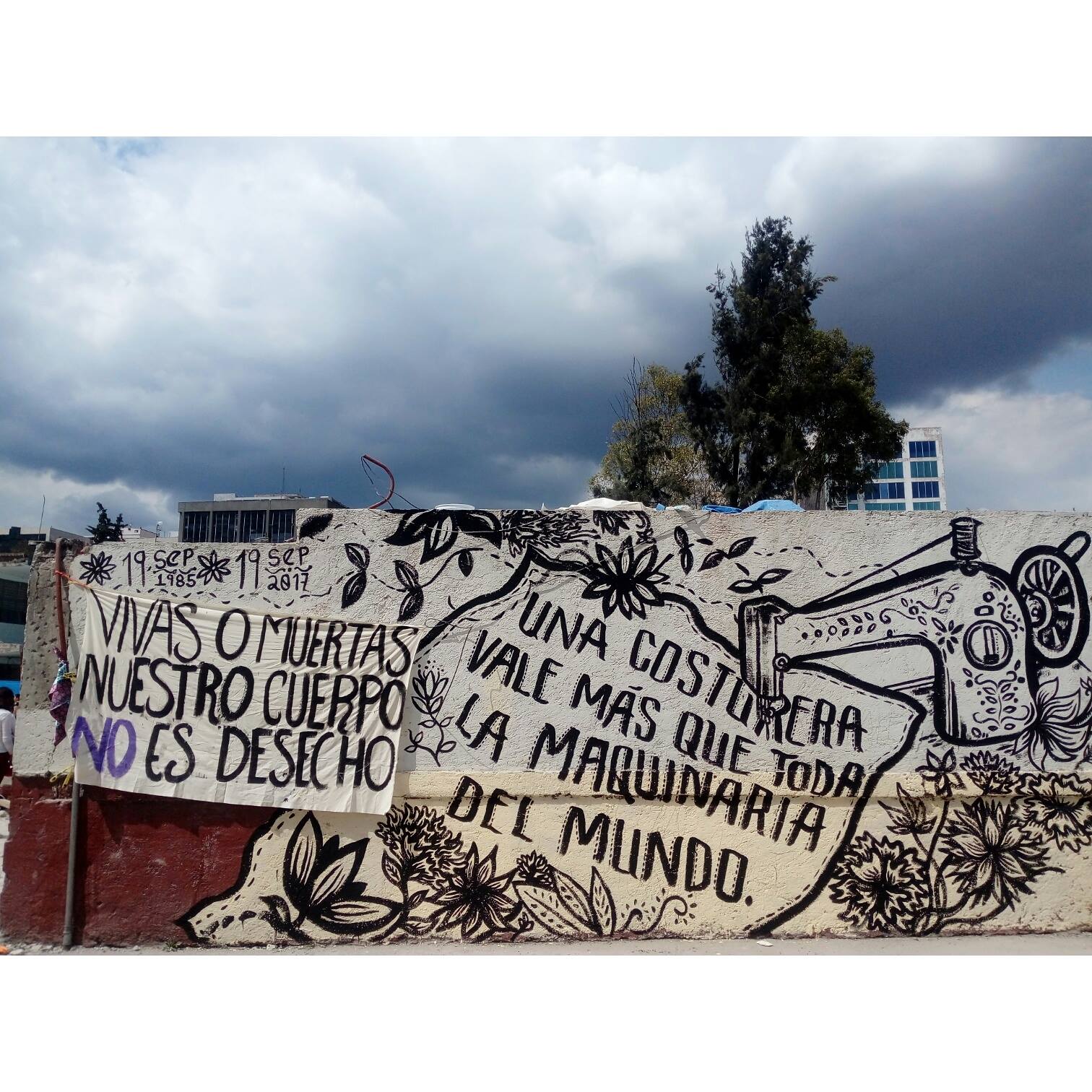